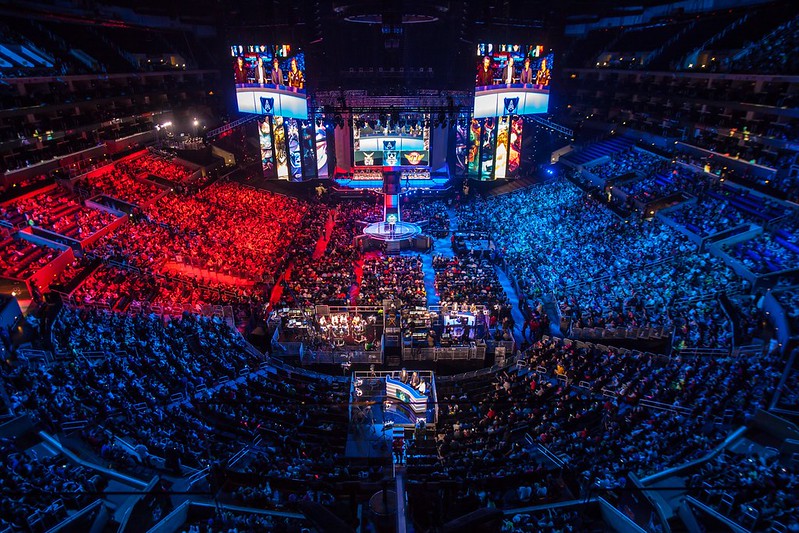 This is apparent from a recent analysis of the European eSports market conducted by PayPal and market research agency Superdata.

The research provides insight into how the European eSports market has performed in 2017 and predicts the development of the real-time online video game industry for the next two years.

With more than 27 million viewers and a market value of more than 250 million dollars, the eSports market in Europe has almost reached the high point. The European eSports audience is still growing by 13% this year, after which it is likely to fall back to a growth of 7%.

Russia, Sweden and Denmark are currently the three largest eSports countries in Europe. With over $ 9.4 million, the Netherlands is in eighth place in the largest markets in Europe. Given the size of the market, according to the researchers, there is a bright future ahead for the Dutch eSports market, with an expected turnover of 11.5 million dollars at the end of this year and 14.6 million dollars in 2019.

In Europe, most eSports fans are men (84%) and it is particularly popular among people between 18 and 24 (38%), followed by the younger target group of 25 to 34 year olds (33%). The demographic characteristics in Europe Netherlands show no significant differences compared to last year’s results.